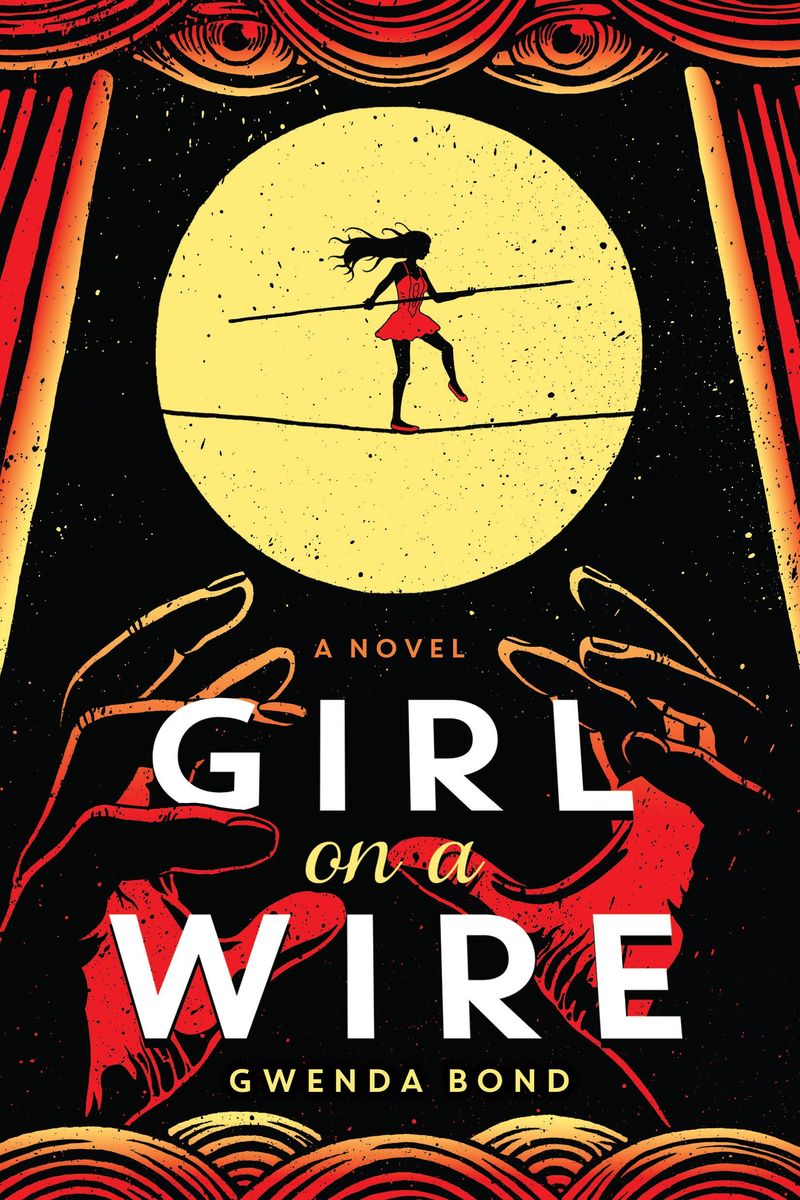 "With a skillful blend of modern-day circus tales, classically ill-fated love, and mystery, Bond gives readers scenes from the wire that will make them sweat alongside Jules as she steps out with no net, and teens will thrill to Jules’ adventures as the Princess of the Air."

"The mystery is tense and nerve-wracking, and the acrobatics are gorgeously hair-raising."

"The circus and its theatrical characters provide a fresh, vibrant back drop as author and PW contributor Bond (Blackwood) impressively describes a range of circus performances, while threading enticing slivers of magic and romance into her story. It’s a fascinating and enjoyable foray into circus life as seen through the eyes of an ambitious and talented performer."

"With a thrilling mystery, a hint of magic, and a touch of romance, Girl on a Wire takes readers into the fascinating world of circus performers."