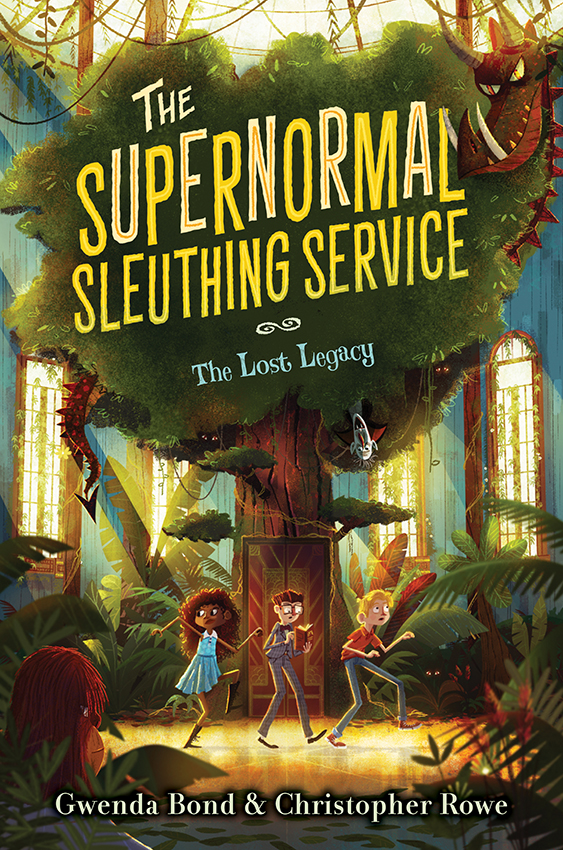 “First in a new series, this is a fun, character-driven supernatural mystery. The authors artfully meld the supernatural with the modern. Black-and-white, cartoon-style line drawings by Thomas establish just the right mood for the quirky setting and characterization. The story is fast-paced and full of action, with eccentric characters and a rewarding resolution.”