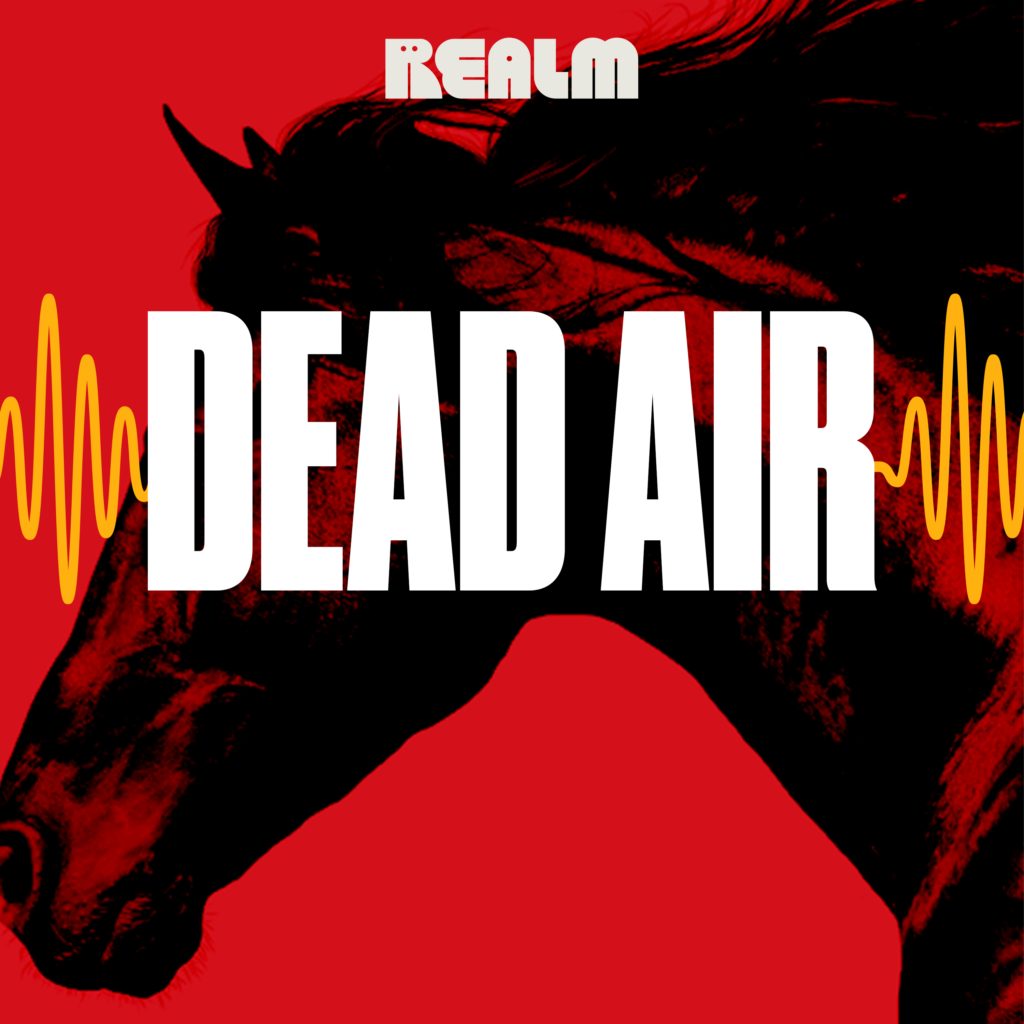 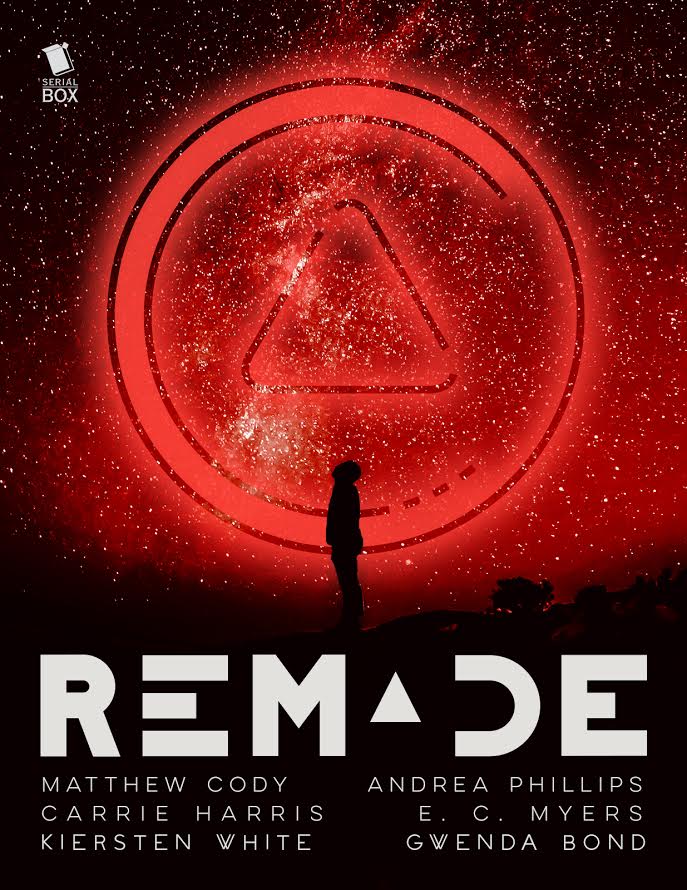 Every minute, 108 people die. This fall, in one of those minutes, twenty-three of those deaths will be teenagers. Now they are humanity’s last hope for survival. Awakened in a post-apocalyptic world and hunted by mechanical horrors, these teens search for answers amidst the ruins of civilization. Fate, love, and loyalty face off in this adrenaline-pumping YA adventure.

Subscribe for weekly episodes in ebook and audio of this new serial from Serial Box. Season two is in progress now.