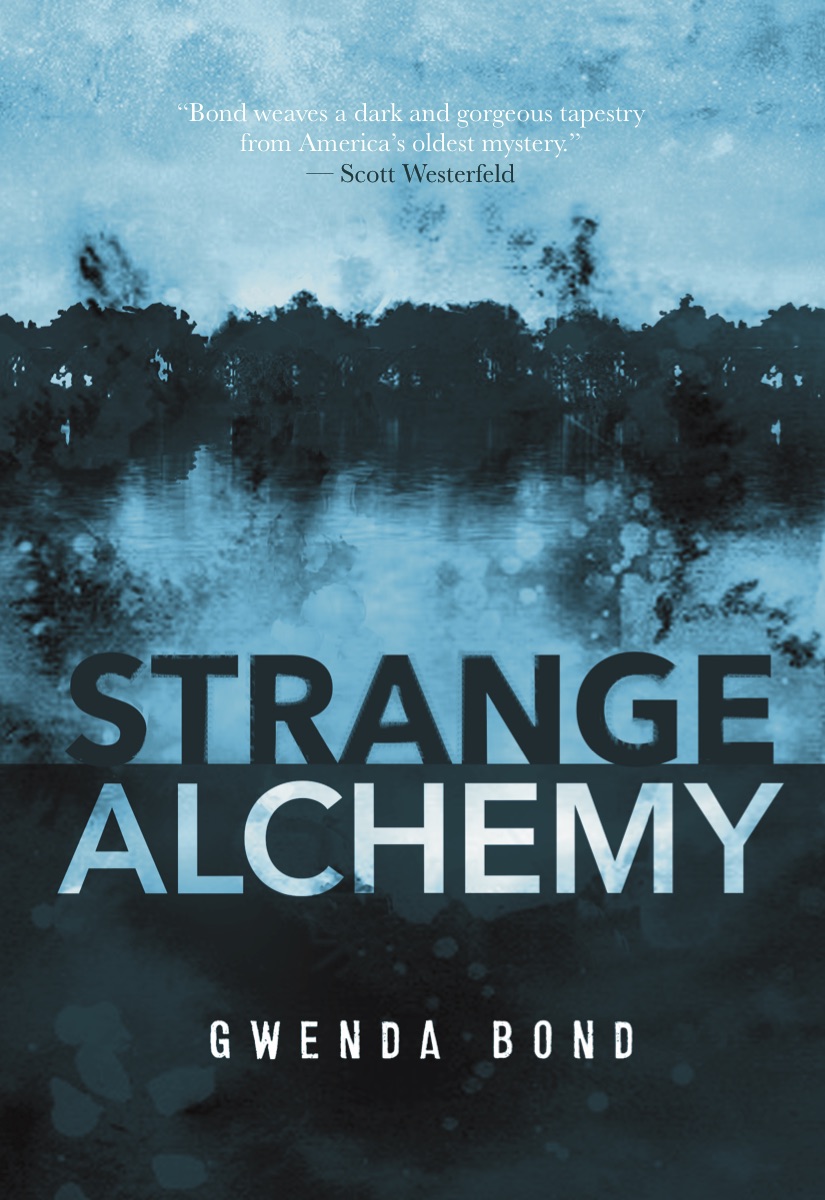 "History, mystery, and the paranormal combine to create a contemporary tale of adolescent angst and romance. Bond manages the historical aspects of the story nimbly."